Looking for contact info? It’s at the bottom of this page.

Oh, hello there. Nice to meet you. 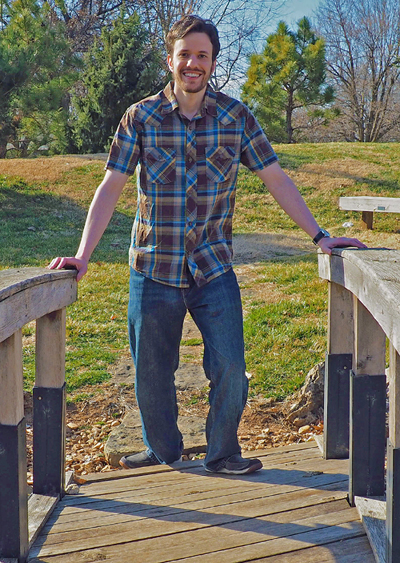 JR Raphael is a writer as well as a mammal. His stories are syndicated in dozens of publications and frequently clicked on by cats pawing haphazardly at their owners’ phones.

With a reputation as both “his generation’s greatest talent” and “a guy who makes up quotes about his reputation,” JR spends much of his time these days examining the human side of technology — the big picture of how all these gadgets, gizmos, and services actually fit into our lives. Whether writing about ways to make the most of our mobile devices or the challenges of parenting in a plugged-in world, he strives to make complex concepts approachable and to help readers live a life that’s enhanced by electronics instead of controlled by them.

JR is best known for his work covering Android and other parts of the Google universe, most notably in his acclaimed Android Intelligence column, newsletter, and podcast. The three serve as unfiltered homes for JR’s various mobile musings — with their own diverse mixes of candid advice, original analysis, and amusing absurdity that’s anything but ordinary (and, in the spirit of full disclosure, alarmingly high in unsaturated fat).

Android Intelligence aside, JR is a contributing editor at Computerworld, a regular contributor to Fast Company, The Verge, and CSO, and a feature-writing contributor for several other publications. He’s written for Mental Floss, PCWorld, and Parents. The Washington Post, NBC News, and ABC News are just a few of the other places where his byline has appeared.

JR has served as a regular guest on the TWiT Network’s All About Android show as well as a fill-in host of Mobile Nations’ Android Central Podcast. He’s appeared on ABC World News and been cited in such places as The New York Times, The Wall Street Journal, CNN, and USA Today. He was even quoted in Walter Isaacson’s best-selling biography of Steve Jobs (yes, really!).

Despite his refusal to comb his hair, JR’s work has been honored with numerous awards, including two Emmys, three Murrows, and a smattering of top distinctions from the Associated Press. He has also won several “Azbee Awards” (which his editors insist are a real thing) and, in what may be his proudest accomplishment yet, been honored by the American Moustache Institute (though he’s been advised to keep that one quiet).

In his spare time, JR enjoys blinking, drawing polka dots, and imagining a world with no hypothetical situations.

Need to get in touch?

JR Raphael has been deemed safe for human contact by the FDA, TSA, AAA, and Effin’ A. Please note, however, that it simply isn’t possible for JR to provide individual guidance or recommendations to everyone in the world. If you’re interested in receiving personalized suggestions and on-demand advice, consider joining the Android Intelligence Platinum community.

Otherwise, for general inquiries, story suggestions, glowing compliments, and/or unsolicited offerings of baked goods, you may reach JR by taking any of the following actions:

• Groping random strangers with the hopes that one might be him: Good luck. 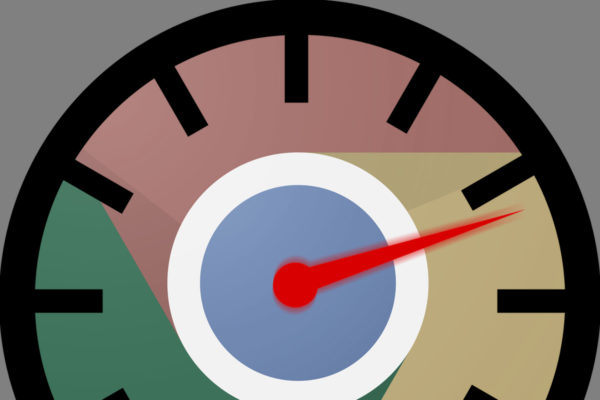 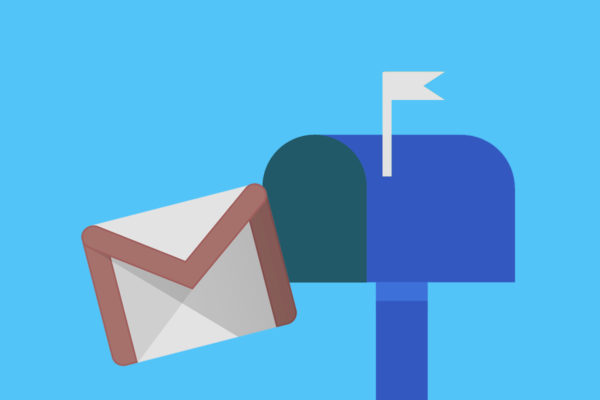 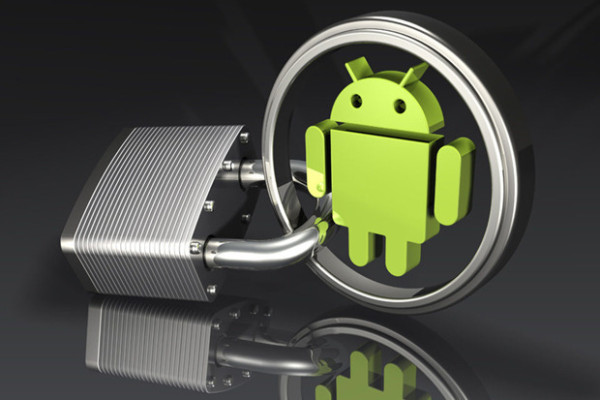 16 Incredibly Useful Things You Didn’t Know YouTube Could Do

Sign up for Android Intelligence
and get your first issue this Friday: